It's the most wonderful time of the year… for letting yourself down before you’ve even started.

I’m not talking about getting inappropriate with Robert from Accounts at the office Christmas party. At the end of a year like this, I’m sure many of you would give an arm and leg for that old leech to get up and close again.

I’m talking about New Year’s resolutions – those optimistic intentions you cough up once a year from the darkest crevices of your guilt-ridden subconscious.

I have an issue with NY resolutions because every party I go to – there aren’t quite as many at the moment ­– I attract the ‘talkers’.

Being a life coach and mostly a nice person, I’m a honeypot for anyone who associates blaring techno with deep conversation.

Christmas and New Year’s is the peak season for earnest strangers telling me in great detail how they’re looking forward to a dry January. Later that evening, I’ll end up being the one holding their hair back in a toilet cubicle while they puke up whichever bad habits left from the year before. (Told you I was a nice person.)

None of that this year, thank god, so I’ll offer three snappy alternatives to replace those useless resolutions.

Consider them your three S's (Strengths, Sprints and Systems) for next year.

Why New Year’s resolutions suck rather than stick

Most of us have enough anecdotal evidence by now to realise that resolutions don’t stick.

If you still need convincing, here are some scientific facts.

According to at least twenty unverified internet blogs, 60 per cent of people set NY resolutions for themselves, and 25 per cent of those involve wanting more sex. Of those who set resolutions, only eight per cent follows through.

Statistically, that proves two things. 1) New Year’s resolutions are pointless, and 2) they kill your sex life.

‘No biggie’, I hear you think. At least your heart was in the right place, and you didn’t smoke/drink/swear/eat/cheat or cough in public for at least 48 hours. Besides, who cares about getting laid while there’s a pandemic.

Not quite. You’ve harmed yourself more than you think.

Each time you set yourself a goal and then fail to deliver on it, you erode your self-trust.

By not following up on your commitment, you've signalled to your subconscious that despite setting a goal – it was then okay to renege on it. You told yourself your word counts for nothing.

We build confidence by looking at recent evidence of prior performance. That means up-to-date proof that the belief in our capabilities is justified.

By demonstrating you can't even stick to a flippant resolution, you've just undermined your confidence once more.

Note that I've nothing against setting goals for the new year by the way. Indeed, by setting SMART goals (Specific, Measurable, Achievable, Realistic and Timed) – you can plan 2021 to be way better than 2020.

And if setting yearly goals feels a little too much for you right now given the year we’ve just had, then here are three COVID-proof alternatives for you.

Even better, choose a single character strength you want to focus on in 2021 mindfully.

There are 24 universal character strengths. Regardless of which culture or country we were born in, we possess all of them in various degrees. Here’s a little self-assessment that’ll rank them for you from your strongest to your weakest.

Your pre-NYE challenge is to pick one strength you can focus on during 2021. Concentrating on that one core strength will provide your personal growth with a helpful sense of direction.

You can choose a character strength you’re not so good at, or you can do the opposite by selecting a strength you already excel at. The latter will amplify that strength and give you bigger returns than if you focused on a perceived weakness instead.

Whichever strength you choose in 2021 – just commit to going big on it.

For example, this year, I’m picking teamwork as a character strength. My nomadic lifestyle over the past five years has meant I’ve been terrible at it. I really want to put more effort into collaborating and getting stimulated by others.

After the stinker of a year we’ve had, I can’t blame you if you don’t want to jinx 2021 by setting goals. Do yourself a favour however and at the very least decide on three sprint goals for Q1.

Remember the essentialist principles I wrote about previously and don’t be tempted to include more than three goals for the next quarter. Make sure they’re SMART obviously (Specific, Measurable, Achievable, Relevant and Timed).

By working in 90-day sprints (followed by a bit of recovery), your goals will always be current. You’ll also become more action-oriented because you get faster feedback on how well you’re doing. This will add a sense of momentum and excitement to whatever you’re doing.

Dan Sullivan, the author of Strategic Coach, suggests asking yourself at the end of each quarter:

If you haven’t read James Clear’s Atomic Habits yet, I suggest you put it on top of your reading list for next year.

Clear says that setting goals is important, but they’re not the be-all-and-end-all for success.

“New goals don't deliver new results. New lifestyles do. And a lifestyle is not an outcome; it’s a process. For this reason, all of your energy should go into building better habits, not chasing better results.”

In other words, if you want to achieve a particular goal, you also need to commit to a specific system – or a lifestyle as he calls it. The two always go hand in hand.

So, do set inspiring and SMART goals. But make sure you then put in place the right habits and processes to deliver those goals. Otherwise, you’ll just end up recycling them again next year.

If you plan to get fit and make the best of your shiny new gym shoes and get rid of those Christmas pounds, decide how you’ll adapt your daily routine so that it allows you to go for a run consistently.

If we ever bump into each other, let me buy you a drink. But please don’t bore me with any NY resolutions. Entertain me with your three S’s instead. Then remind me what my name is and where I live, before kindly bundling me into an Uber.

Meanwhile, you’re more than welcome to share your three S’s with me by email. That little extra layer of accountability might make all the difference in 2021.

Stoicism And The Art Of Happiness – 5 Gruesome Facts

Intuition: How Sure Can You Ever Be About A Gut Feeling? 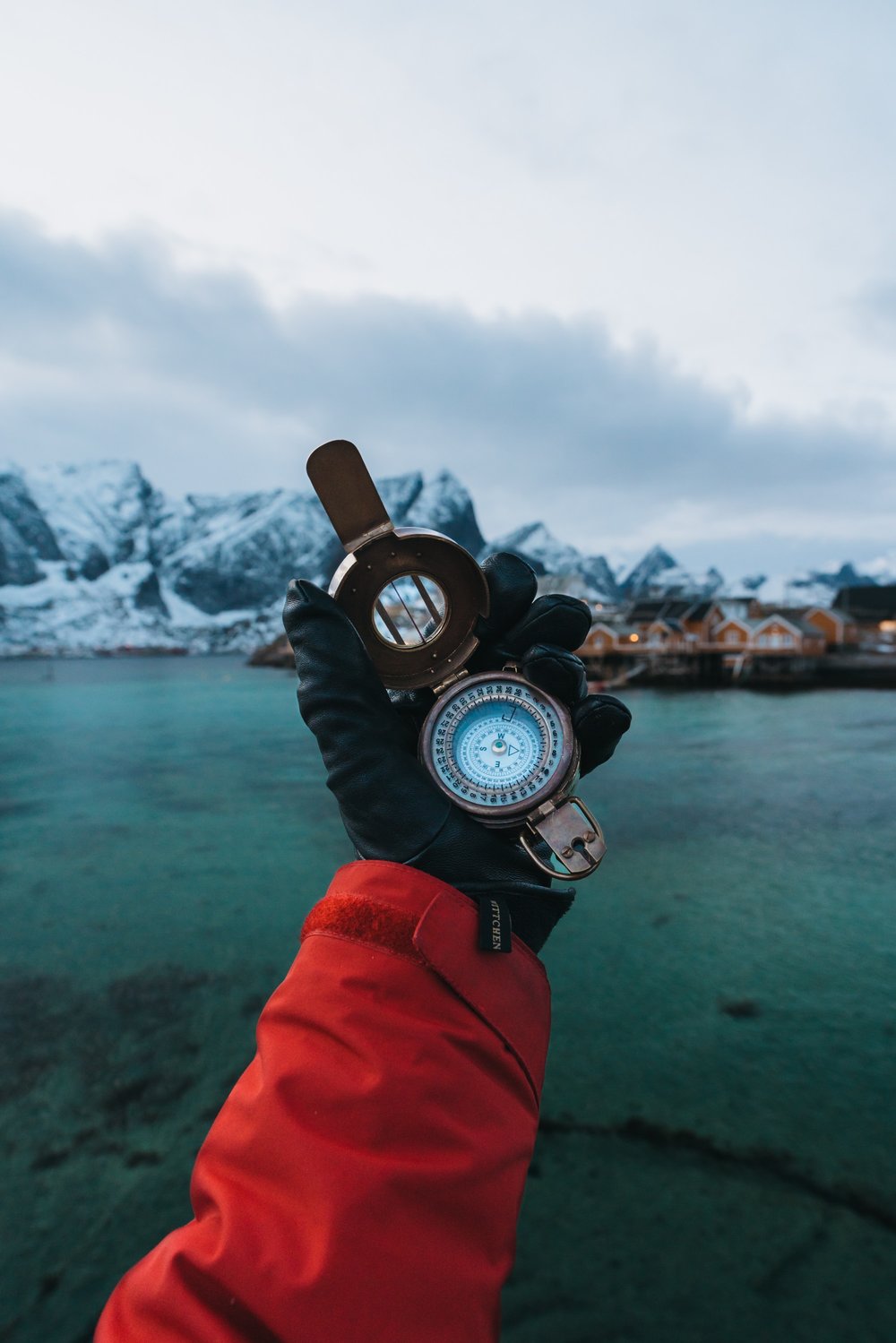 Want to find out what a coaching session with me feels like? I offer a free intake session. If you click below and leave me your name and email, I’ll be in touch shortly to set something up.